Big data is bigger in the USA

We believe that knowledge and understanding are key drivers of better results in design as well as in personal life, policy, business – in most things really. Having the right data at the right time can make a world of difference between making a good decision and a horrible one. With increasing amounts of data being made publicly available by organizations around the world, one might think that finding the information you need, is just a short google and a nice infographic away. But as it stands today, that is not yet the case.

The data is often out there, but it’s all over the place and often in forms that don’t “open up” to an ordinary person trying to make sense of the world.

Luckily for U.S. citizens, a joint project between Deloitte, Datawheel and  MacroConnections, called Data USA aims to fix just that:

Data USA tells millions of stories about America. Through advanced data analytics and visualization, it tells stories about: places in America—towns, cities and states; occupations, from teachers to welders to web developers; industries–where they are thriving, where they are declining and their interconnectedness to each other; and education and skills, from where is the best place to live if you’re a computer science major to the key skills needed to be an accountant. 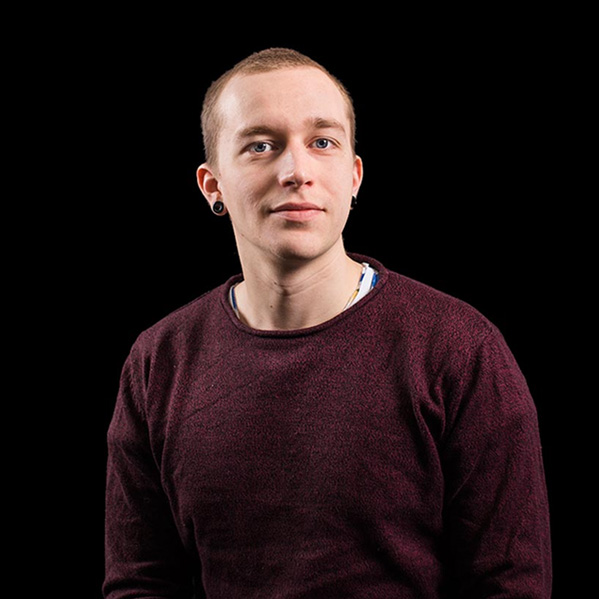