“How’s work?” was the question that started the presentation of Topias Dean. We found out that people were either happy, madly happy or just ok with work. Some were working still, putting out fires that appeared during that day. Topias was himself super busy and working with different hats as the sole designer in the big organisation that Sitra is. 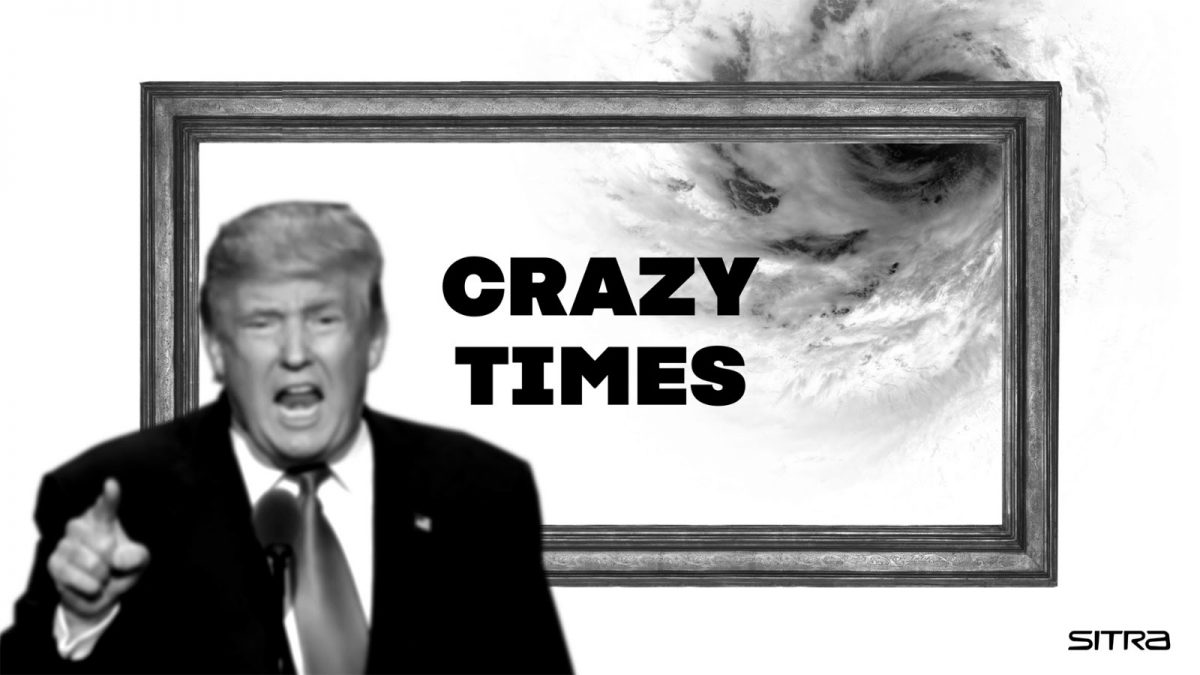 First we took a fast dive into what is going on in the world today. All seems to be a tad overwhelming and angry paced these days. What does this have to do with designers? Well we sort of try to make everything easy to use, frictionless and available. Like guns, nuclear weapons and Twitter? Or like dating apps, rental apartment management system and Instagram? The point being, someone designs all of these, or if no designer does, they get built anyway, but maybe with a tad lesser quality? Where do we want to focus our efforts, what do we want to enhance with design and what to ignore and let it evolve on its own?

So should we, or can we choose? As designers can we make the world a better place?

Topias sees that we can, at least that we should. It doesn’t have to be big decisions, working without pay or anything like that. It can be choosing where to focus our efforts, where from remove friction. A participant had pointed out earlier that “removing friction is a fiction”, so here mr. Dean agreed. Removing friction may create it to another place in the process. As an example we discussed, that mr. Trump gets to use Twitter in voicing his opinions, and generate political tension to the whole world. Nobody is stopping him, there is zero friction from the service owners. The friction is moved/ created to the other nations and political atmosphere.

But should we not try to remove friction on good things all together? Maybe just focus and try to imagine how it pans out in the future. Or maybe designers’ job is to regulate the friction and figure out where the friction is good and where it should be reduced. Trying to make the world less polluted, reduce conflicts, add equality and so forth. Doing something is better than just standing still. None of us knows how things will turn out, so trying our best is enough. 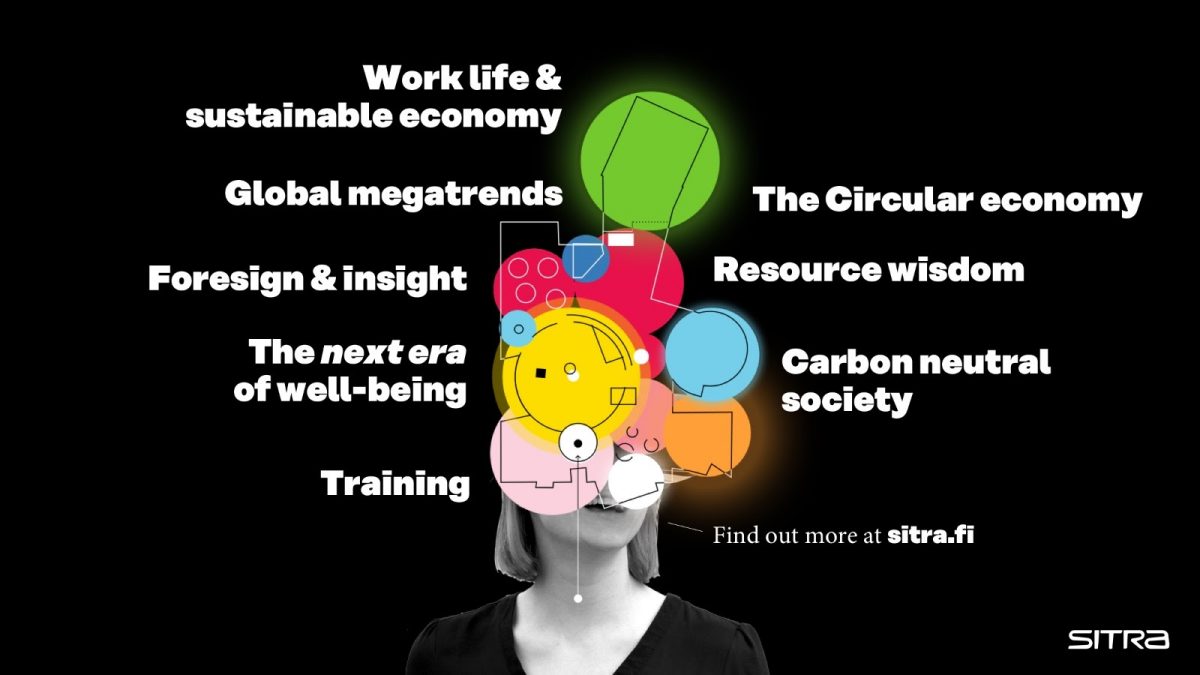 There was a part about Frame Work, about re-framing, re-designing, re-organising, re-productising, etc.

So how do we frame the work we do? It is good to acknowledge the frames that exist in our work. Frames may limit us from seeing the big picture or prevent us from seeing the meaningful details. By acknowledging the frame exists we can try to take these views into account in our designs. We can try to dig deeper and ask “why?”. Frames may exist due to fear; a fear of not being able to provide for our families, a fear of the boss, a fear of doing something wrong. They may also be geolocation specific and they certainly are subjective and culturally specific ones.

In the end there was quite a clever joke about Frame, Motif and Colour walking into a bar. Or I at least thought it was. Go check it out from the recording in the end and comment how you saw it. 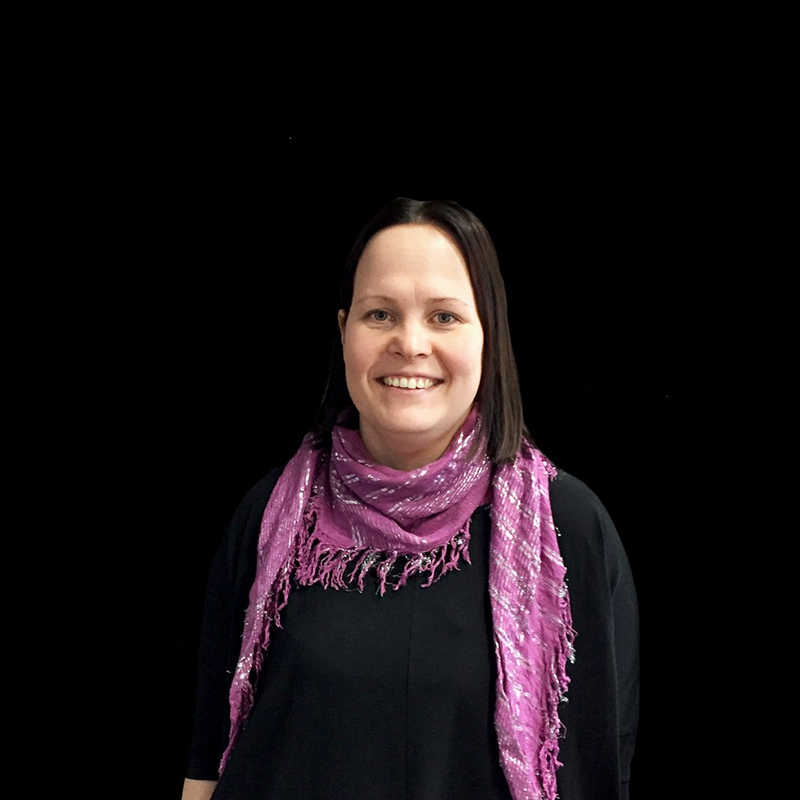